Viñedos del Contino was founded in 1973, becoming the first Rioja chateau concept winery. The former manor house in Laserna, in the municipality of Laguardia, is surrounded by 62 hectares of vineyards from which all its wines are sourced along a bend of the river Ebro. Its 16th-century cave cellars are amongst the oldest in the Rioja region. They are home to the echoes of deeply rooted winemaking tradition, blended with the voices of cutting-edge technologies.

The history of the house dates back to the 16th century and is reflected in the winery’s name. The officer in charge of the one hundred soldiers who watched over the royal family continuously (or ‘de continuo’ in Spanish), from the Catholic Monarchs era onwards, was known as the ‘contino’. Its rich history also tells how Saint Gregory (the patron saint of vineyards) once passed through this Riojan estate, which is why his figure appears on the winery’s logo, and some of the vineyard’s plots bear his name.

The 62 hectares of vineyards are divided into individual plots, all of which are harvested and cultivated separately. This allows for the best understanding of each plot and wines that reflect their own unique characteristics.

Viñedos del Contino wines are internationally renowned for their fruity, modern and elegant character, heirs to the finest Rioja tradition. 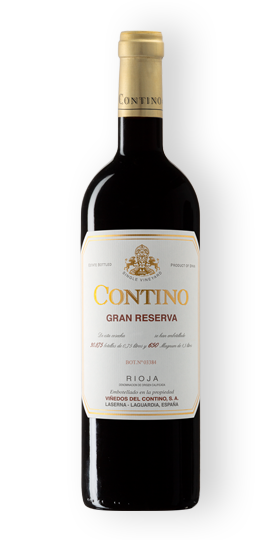 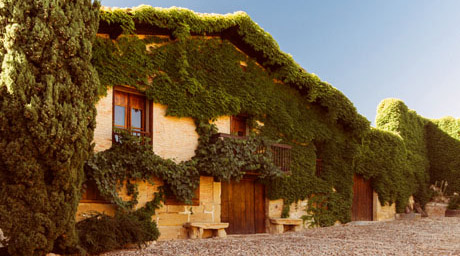 We use cookies on our website to give you the most relevant experience by remembering your preferences and repeat visits. By clicking “Accept”, you consent to the use of ALL the cookies. Más información
ACEPTARRECHAZARConfigurar
Manage consent